Hey folks, Valkor here. I had the pleasure today of hangin out with Deep Silver over in NYC and believe me it was a blast. They’re all around good people and a good albeit small crowd, which is just how the Val-man likes it (More gameage for me). True there wasn’t an abundance of games but what was there was enough that I walked away satisfied I made the NYC trek.

Risen (PS, XBOX 360) – Here’s a game I wish I was playing right now. I’m a huge fan of RPGs, and Risen will definitely rise up the pack as being one of the best, especially with its deep story, lush backdrops, and fun puzzles, all with a familiar combat system that still requires some learning, but once you start, you won’t wanna finish until it’s over. Risen puts you in the shoes of a guy who was shipwrecked on the volcanic isle of Faranga. Once on the isle you will meet other characters from the wreck, plus find and/or join other factions that coexist on the island. Which faction you join and how you answer their questions effect the game in such a way that you will get to see the games ending from different perspectives; or simply play thru as the main character to get the main ending. Either way the game has tons of replay value. Graphically the game looks pretty damn good, especially on the XBOX 360 version, though things on the PC get kinda grainy, and creatures blend too much into the backdrop that it gets confusing (not sure if that was intentional). However the lighting effects are pretty sweet, especially the way the sun rises and sets, or when you use a torch. You can control your character by keyboard or a mouse/keyboard combo (for the PC; the controller for the 360). Your character will carry one bag with different categories for your weapons and armor, food, and elixirs. Plus it’s unlimited so if you’re a packrat (such as myself) you won’t have to worry about space. Your character can also learn different talents; what was shown is that he can cook the meat he hunts from other animals, learn blacksmithing to create and refine weapons, or even gather herbs (herbalism) to help create elixirs and such. Other features of the game: 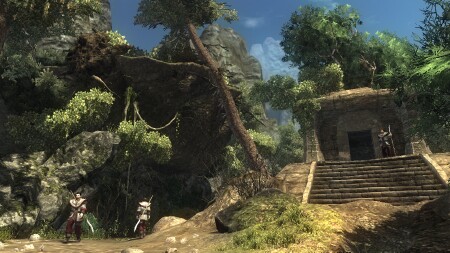 This pretty much looks like a full review doesn’t it? But I didn’t get the full grasp of the entire story and I can’t wait to try out the final build and see how the overall game turns out. If I could, I would have stayed there all freaking day… but DS peeps started flickin the lights and well… I ain’t gotta go home, but I can’t stay there lol. 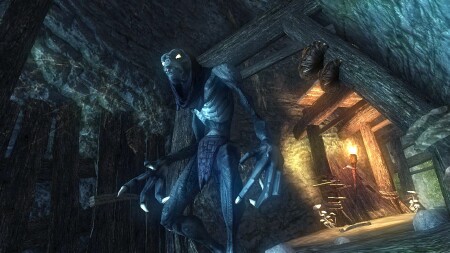 Cursed Mountain (Wii) – Now here’s a survival horror game with has a very unique spin on it, as it’s solely based on the Buddhist religion. The game puts you into the shoes of mountain climber Eric Simmons who sets off in search of his brother who climbed Chomolonzo looking for an artifact. He’ll not only face off with ghost and demons that are grounded in some way in Buddhist mythology but also the mountain itself. To face off against such odds Eric won’t be equipped with super violent weapons such as shotguns or chainsaws, he’ll use a pick axe and a variety of ritualistic weapons. When playing the game, things seem kinda stiff, even in run mode and the controls during battle are definitely wonky. When facing off against the first boss, it’s very difficult to make a quick turn, also the camera angle is static as you can’t control it for better angles. Other features about the game: 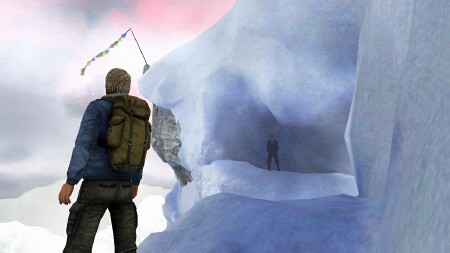 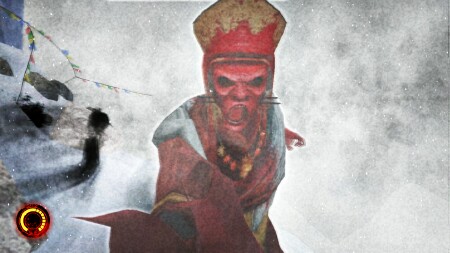 Wait so when does the horror part kick in? Since I only played the first stage, I’m not really sure, but the overall mood is definitely creepy. 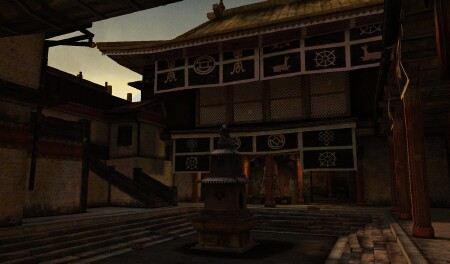 Mytran Wars (PSP) – If you like strategy mech games then you’ll definitely wanna give this game a try. I don’t know too much about the story, but the graphics are quite simple in that 2D backdrop with 3D characters. You’ll travel to different worlds, performing several tasks and battling it out with other mechs and monsters. The main story is told through comic book style cut scenes with limited animation. If your new to the mech scene then Mytran Wars will take a bit to learn, but not having read the manual or told exactly how to play the game, I was able to dive right in and in about 10 minutes I was on my third mission. The opening training stage really helps and you can replay it as many times as you like. There’s a bit of a lag between when you make a decision to attack and when you actually attack, but overall it was a fun title and one which I hope to delve in a bit further. 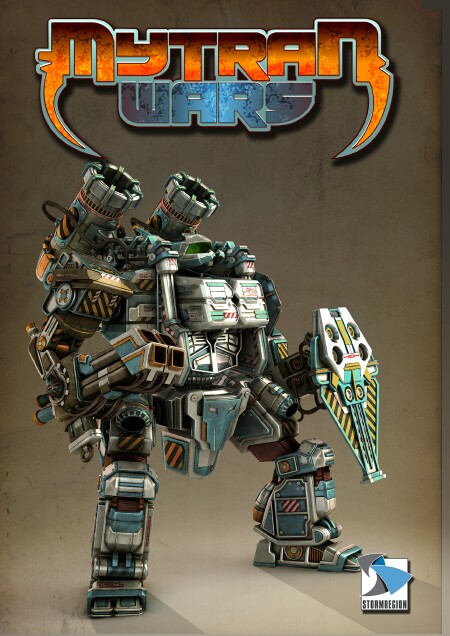 I gotta say Deep Silver has some serious titles coming out this year. And TOV will have more coverage as soon as we get more details in. I wanna thank DS and their reps for inviting us out for a great time, until I will sleep well knowing the likes of Risen is waiting in the horizons. 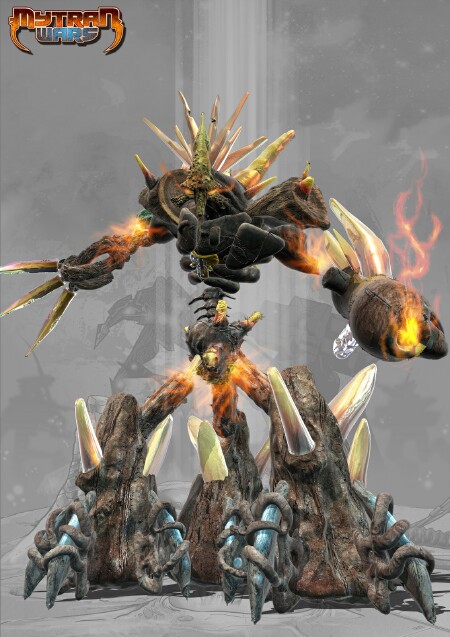