Turn the Beat Around DVD Review

Hello my funky Epicians, time to boogie our way into this MTV Original Movie DVD. The film revolves around Zoe (Romina D'Ugo) and her wanting to be a dancer without anything stopping her. Dancing is her dreams and helping her get to her dreams is Michael (David Giuntoli), a self made club promoter, who just bought a hotel and doesn't know what to do with it. After Zoe and her boyfriend Chris (Adam T. Brooks) sneak into his club with the help of their friend who happens to be the DJ, Steph (Jennifer Miller) she convinces Michael to make the hotel into a disco. Chris becomes jealous of Michael's and Zoe relationship and tells her that every guy has a catch. Chris decides that Zoe is cheating on him and winds up sleeping with Zoe's nemesis Malika (Brooklyn Sudano). Michael's girlfriend (Jacqueline MacInnes Wood) then tells Zoe that she is breaking up with Michael and gives her the OK to go after Michael. Zoe tries to juggle her relationship with Chris and Michael, and while all this is happening, she is also in charge of the opening night of Inferno - the new disco club. Did I also mention that she has the lives of all her dancers in her hands as well? The dance number at the end of the movie is the compilation of all of Zoe's hard work and will to keep going.

The Bonus Materials for the DVD are not big as we see The making of Turn the Beat Around, some deleted scenes and Trailers for The Hills Season Five part one and also The Dallas Cowboys Cheerleaders workout DVD's.

Definitely the music, which are old tunes with a new twist. Turn the Beat Around performed by Cobra Starship is really cool and upbeat. Also the film is pretty simple to follow and won't put you to sleep. 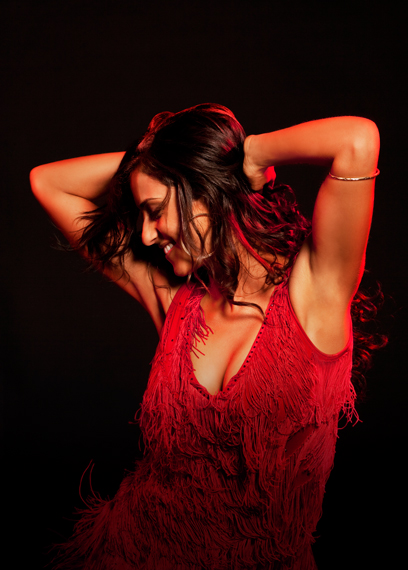 It's a DVD but watching it felt like just watching it on TV. It cuts from scene to scene as if it were going to commercial; it should just flow like a movie. The storyline was the same as anything on MTV or any teen dance flick. Girl has boyfriend, meets new boy, boyfriend cheats and gets caught, girl stays with new boyfriend. I also hated the fact that the song that the title is based on is only played at the end of the movie. And this is a dance movie and the only real dancing we see is at the end of the film. We see a little of Zoe teaching everyone and of course we see Malika doing the video for Jason Derulo which is only a few scenes, but the core dancing is at the end of the film.

The stepfather was so well played that it made every stepfather looks like a piece of trash. He was the typical alcoholic, redneck, wife beater we all love to hate. 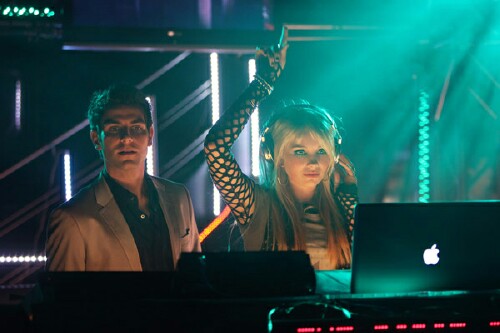 Turn the Beat Around DVD Review
The Good: Excellent music, simple plot
The Bad: Is it a dance film?
The Ugly: The stepdad is just too stepdaddy
TOV 5 star rating: 3.5 stars