Hey gang, Valkor here. And we’re back with the gang from 70mai, who’ve brought along another techy treat to toy with here in the Val-Cave. Only for this next round, I had to take things outdoors. Check it out, it’s 70mai Dash Cam Lite. And while it’s the first appearance for this type of accessory here at TOV, it’s one dashboard camera you don’t want to be without.

The Dash Cam Lite came to TOV in two parts—the actual camera and G-Sensor GPS unit (package and sold separately). The camera itself is very compact and sits well right up against the windshield next to the rear-view mirror. The unit features a 2” LCD screen with the directional control buttons above it. And at the back, you have your 1080p digital camera. Before placement of the Dash Cam Lite, you must first go through the setup, which is a very simple process with a few vocal prompts to guide you along the way. There’s even a prompt to alert you when the battery is low. However, once you’ve gone through that process and everything is set up right, then it’s only a matter of placing the Dash Cam Lite and we’re on our way. 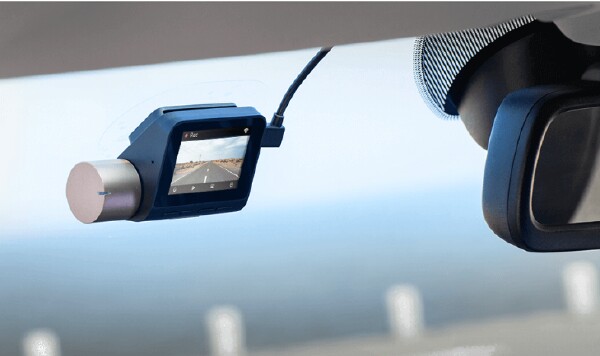 While the Dash Cam Lite may be small, it comes packed with a plethora of features; it has 130 degrees surveillance, night mode, 24-hour surveillance that works with the G-Sensor, which will detect any collisions when you’re away from your car and start recording, and then there’s loop recording, which will overwrite old footage to save space on your card. Finally, you get app functionality as well (works with iOS and Android), which allows you to watch and download important video, among other features. And with that, let’s dive right into the TOV Breakdown and see how 70mai’s second foray into the Val-Cave fares.

First up, I must give props to the 70mai Dash Cam Lite for its compactness; It’s also unobtrusive and sits well against the windshield without being too distracting. Set up prior to placement is so simple that you’ll have it up and running in your car in no time. And while the buttons aren’t labeled on the device, the on-screen navigation is easy to follow. Picture quality is simply amazing for such a small cam as I could read license plates and signs with ease. Night mode also looks great, but I’ll admit that during my journey, the nights weren’t too dark. Still, you’ll want the best image/video quality any camera can provide, given that you’ll need it as evidence in case you’re in an accident or you’ve just witnessed something serious. And with that, the 70mai Dash Cam Lite excels. Mind you, as far as dashcams go, this is still fairly new territory for TOV. However, when it comes to cameras and such, I can say with assurance that the Dash Cam Lite is worth the investment. 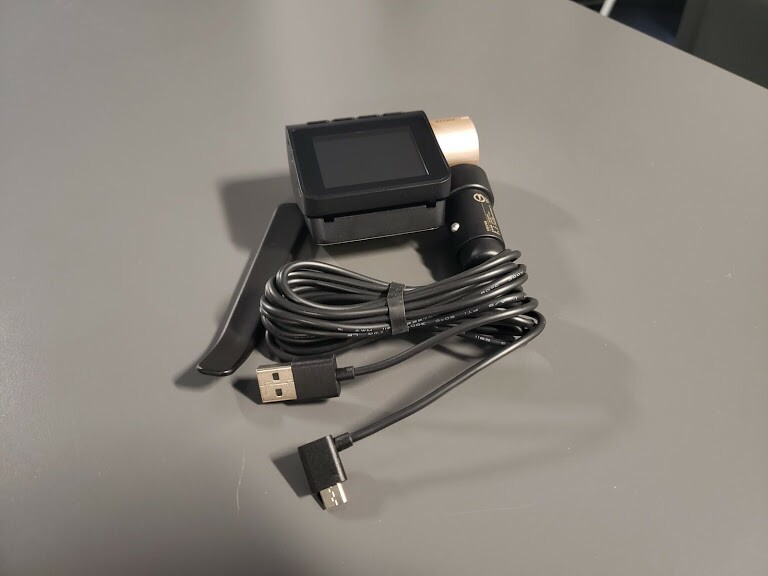 First up, the voice and sound prompts are sometimes a little too sharp. It doesn’t hurt my ears, but it can be annoying. Also, the camera has a slight adjustable swivel, but it isn’t all that much. I’d rather have it go a full 360 or at least a 180. Finally, you need a Class 10 format microSD card or else you won’t get far. And the device will be sure to let you know. It would be my recommendation if the company would include at least a 16GB microSD. Then again, even a 16GB microSD isn’t very expensive.

If 70mai’s Dash Cam Lite is something of anyone’s interest, then definitely click that logo on the right to find about more of what this dashboard camera has to offer. I didn’t have too many issues with the cam, but I will say that it offers a great compact design, wonderful image quality, and a friendly user face that even a child can understand. I’d highly recommend checking this one out. So, out of TOV 5 stars, I’m giving 70mai Dash Cam Lite a 4.5.