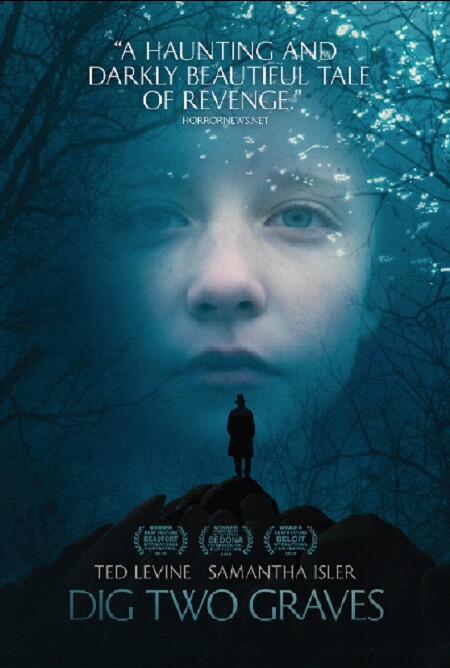 The premise of the film is laid out right in the beginning…. or so it would seem. Jake and her older brother are out on a cliff side quarry overlooking some water. The older brother tries to get Jake to jump off. Too afraid to jump herself, the brother offers to jump along with her. However, at the last second Jake reconsiders and backs out. Her brother, however, was already mid-leap, follows through and jumps off. The problem is he doesn’t come back up. This causes Jake to have considerable guilt and remorse, which only becomes more intense as her mother finds out that she’s pregnant. Feeling like her parents are trying to replace her brother she goes and seeks solace from her grandfather the sheriff. 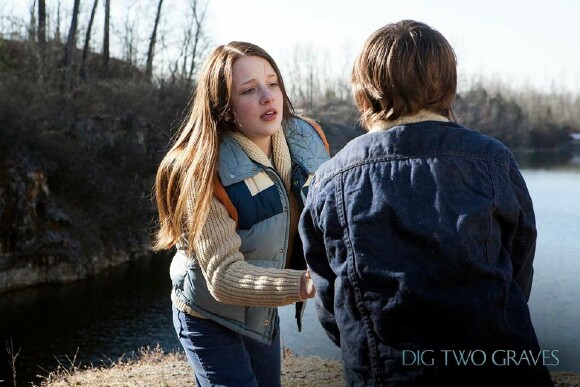 One day after school Jake is approached by three men in the woods who profess to have a magical solution to her problems. They contend they can bring back her brother, but the cost of the magic is that another must take his place. Dun dun dunnnnn! 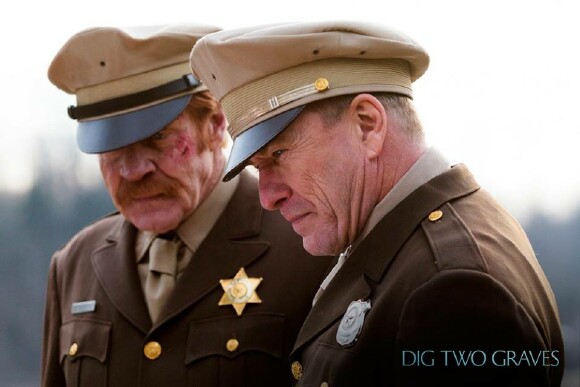 The acting is really quite good from Ted Levine to Samantha Isler to everyone in between. Troy Wuptash’s Wyeth is especially good. The creep vibe he gives off is phenomenal. Even the young “child” actors Samantha Isler and Gabriel Cain were really good. 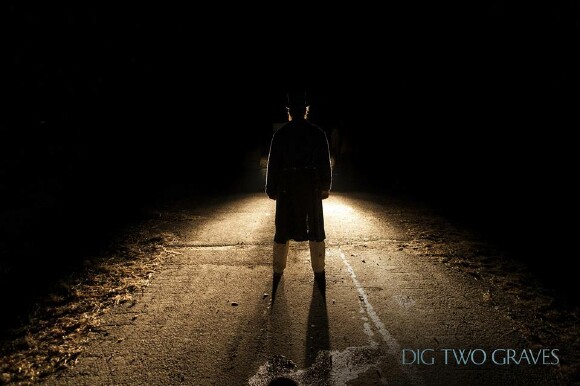 The movie is a relatively short movie at about 1 hour and 18 minutes until we get to credits, and it takes the whole film to get the full story out. It got a little frustrating because you can kind of figure out where it’s going and you’d like the disjointed telling of the flashback story to settle already. Because of the way the flashbacks and the current story are played out it feels like there is no real second act. It feels like you go from act one to act one more act one… a little more act one... then bam act twothree (that’s not a typo, that is a word I just made up that describes how act two and three were jammed together for this movie). 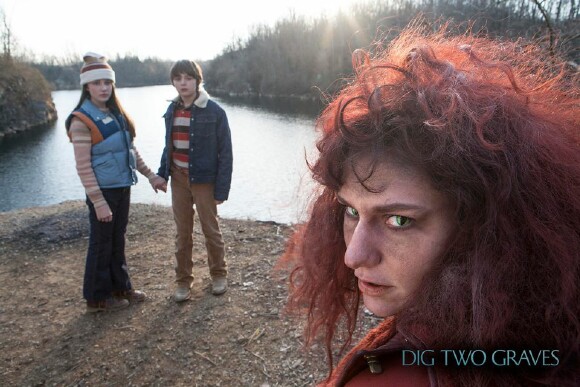 My biggest complaint with "Dig Two Graves" by far is how dark the movie is. Not dark like subject material dark, but like literally dark. I turned the brightness all the way up and wished I dialed it up a whole lot more. And I can’t stand being unable to see stuff in a movie. Unless there is a specific reason for it, and there wasn’t here, then I want to be able to see clearly what is going on, on the screen. Call it a pet peeve if you will, but man it’s frustrating. Next is the rather futile attempt at trying to make Proctor and Sheriff Waterhouse look somewhat younger in the flashback scenes. It’s comically bad. The hair coloring doesn’t even look natural, and their faces clearly look like those of older men. I didn’t buy it for a second and it actually threw me out of the movie for a bit. 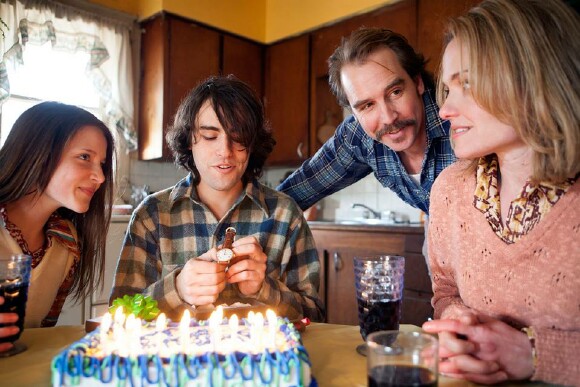 When all is said and done, Dig Two Graves is far from a masterpiece, but not exactly trash. It’s a sort of middle of the line movie with a bit of an identity crisis. It’s not sure if it’s a horror story, thriller, or revenge tale, and the disjointed storytelling keeps it from becoming better than what it is. However, it does have its charm and I truly like Troy Wuptash’s Wyeth portrayal, it’s a very memorable character in look and personality. I wish we could have gotten more of him. My final verdict for Dig Two Graves is a TOV 2.5 stars out of 5. SIMON SAYS - you should probably pass on this one. 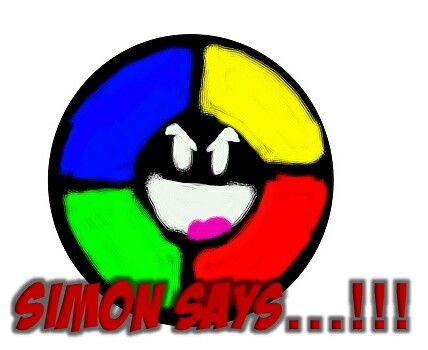